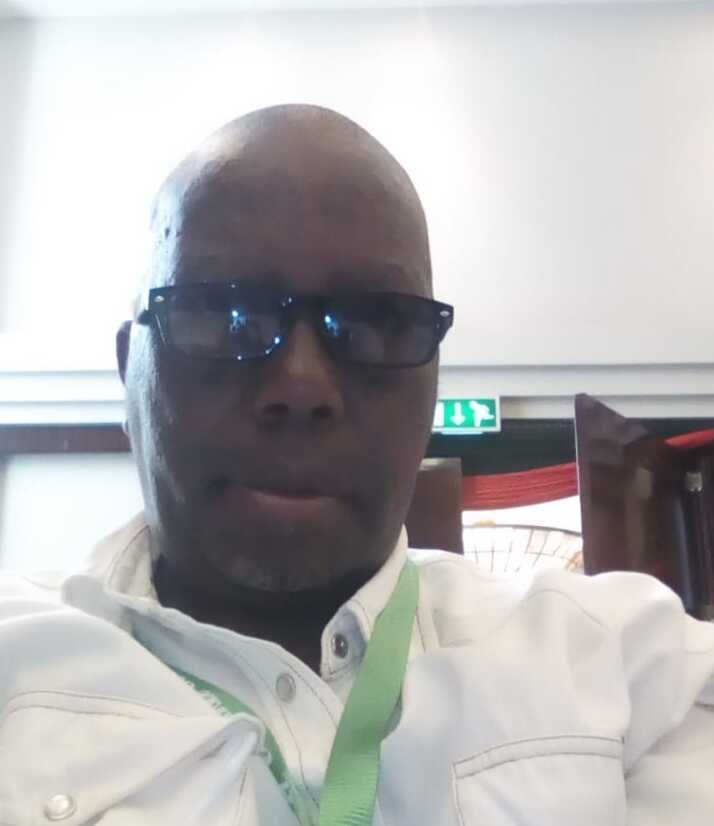 Mr. Dedan Kariuki is a Physical Education tutor, trained in Sports Management both in Kenya & USA. He joined Kenya YMCA at the age of 13 years where he learnt all sorts of games and took leadership roles through local and International participation. Dedan worked as a Physical Education Director with YMCA- Kenya for a period of 10 years specializing in Basketball, Gymnastics, Soccer and Triathlon. He later joined SOS Technical Institute as the head for a period of 5 years. He formed” Sports for All Agent” an organization that promoted sports in the slums of Kibera for a period of 4 years.

His last appointment was at United States International University in the games Department.

Mr Kariuki has travelled widely as a sports coach and leader: as a Baseball Coach he has been to Uganda, Tanzania, Zimbambwe, Botswana, South Africa & Japan. When he served as a Basketball coach he visited Ethiopia, Egypt and Zimbabwe and when he served as Kenya Triathlon Association President he represented Kenya in Italy, Belgium, South Africa, Canada & Uganda.

Currently as the Technical Director and Vice President of Baseball Federation of Kenya, Mr. Kariuki brings with him wealth of knowledge on matters sports management both as a leader and a coach. Having served in the Baseball Federation for the last 20 years, he looks forward to mentoring young baseball leaders and help players excel in the sports career.